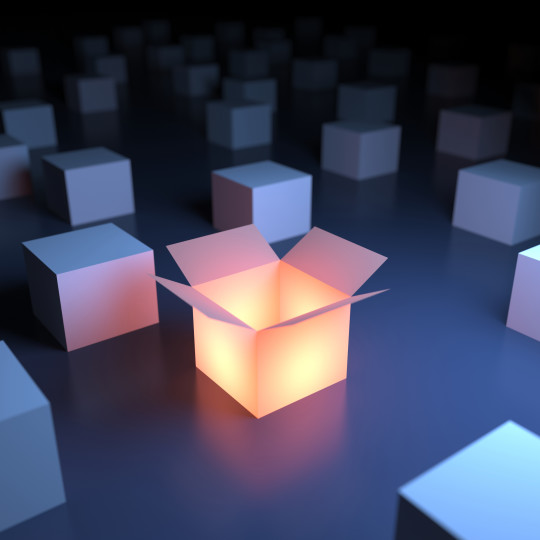 If you have recently attended a seminar on Innovation, you may have noted that talks tend prophesize the destruction of the old and the ascension of the new. Indeed, new technologies are presenting extraordinary potential for the future and disruptive innovation is not without merit. But, unless we are prepared to rebuild from the wreckage and create something that represents a meaningful advance, it is difficult to see the value in disruption for its own sake.

Innovation succeeds when elements of the past and present are connected through a fresh perspective.

The Eureka moment may come from the realization that new and marketable products or service can be developed with ingredients present already in front of us. They may not be in a form that is ready to use, but they are right there. The idea that all ingredients are in front of us should be liberating for companies, leading them to places and people beyond known innovation hotspots.

Larry page, Google CEO, recognized that betting on new technology that could define the future, such as ingestible nanoparticles, could be expensive and time consuming. He ultimately had Google X focused on projects such as smart contact lenses, driverless cars, and balloons that transmit Wi-Fi signals to remote areas. The idea of smart contact lenses is not new. For many years, scientists have been investigating whether other body fluids, including tears, could be used to help people measure their glucose levels. In 2011, Microsoft partnered with the University of Washington to build contact lenses with small radios and glucose sensors.

University of the People (“UoPeople”), founded in 2009, is the first tuition-free, non-profit online university. It has admitted more than 2000 students from over 150 countries. It is an example of business model innovation, relying on volunteers and leading academics from around the world. They are able to share their expertise freely because they have jobs with universities. UoPeople represents an example of the different shapes that Higher education can take different shapes in order to meet the needs of increasingly global higher education system, particularly in the developing world. UoPeople is a good example. It is is supported by The Gates Foundation, Carnegie Corporation, Hewlett Foundation, Fondation Hoffmann and companies such as HP, Google, Microsoft, Intel, Western Union, Estee Lauder and many more. Shai Resehef, who built this University, has asserted that “everything that made higher education so expensive was already available and for free”

General Electric held a contest to help solve one of its biggest aviation challenges. It asked “makers” or do-it-yourselfers with engineering experience to take a conventionally manufactured metal jet engine loading bracket and reimagine it for 3-D metal printing manufacturing to achieve a lighter weight, while maintaining its strength. Seven hundred designs were submitted from 56 countries. The winner was an Indonesian engineer with zero aviation engineering experience. His design reduced the bracket’s overall weight by nearly 84% while still maintaining the strength requirements of 9,500 pounds.

Tesla Motors has challenged the superiority of gasoline powered car with its electric models. But, the idea of an electric car is not new either. In 1884, Thomas Parker created the first electric car suitable for production using rechargeable batteries. By 1900, forty percent of cars were electric. But, eventually, gasoline powered cars became a better and cheaper option, thanks to improvements in internal combustion engines and the invention of the electric starter. Today, the situation is reversing with electric vehicles promising several advantages over gas-powered cars. Tesla’s innovative battery and charging technology has given it a substantial lead in making batteries cheaper and recharging quicker. In 2016, the company was recognized by Forbes magazine as one of the top innovative companies.

I subscribe to the OECD’s definition of innovation found in The Oslo Manual for measuring innovation, which is “product, process, marketing and organizational significantly improved”. Innovation may include a completely new product or improving an existing one that provides a more valuable experience for the consumer. The new or improved product can provide a competitive edge that makes the business stand out from the crowd. We need to be reminded that it is possible to achieve this objective by combining elements already present and in front of us. What the innovator brings is a fresh perspective.